May HRH Prince Philip, The Duke of Edinburgh, Rest in Peace

Philippos Schleswig-Holstein Sonderburg-Glucksburg was born on a dining room table on the Greek island of Corfu on June 10, 1921, the fifth child and only son of Prince Andrew of Greece.

His parents went into exile when he was 18 months old. They sailed from Corfu with the little boy sleeping in a cot made hurriedly from orange boxes.

Philip had British and German blood through his mother, a great grand-daughter of Queen Victoria. She was born Princess Alice of Battenberg and became a nun after drifting apart from her husband, who died virtually penniless in 1944.

He was educated at Gordonstoun and became a naturalised British citizen, looking and sounding every bit the English gentleman.

The Queen has shared one of her favourite photographs of herself with her husband of 73 years, the Duke of Edinburgh, on the eve of his funeral.

The Queen said: “He has, quite simply, been my strength and stay all these years”

Today, the funeral of Prince Philip, The duke of Edinburgh will be a “Ceremonial Royal Funeral” the same as that of Queen Elizabeth The Queen Mother.

The Order of Service, released by Buckingham Palace, says the Dean of Windsor will pay tribute to Prince Philip’s “kindness, humour and humanity” and the “many ways in which his long life has been a blessing to us”. “We have been inspired by his unwavering loyalty to our Queen, by his service to the nation and the Commonwealth, by his courage, fortitude and faith,” he will say during his bidding.

Saint Peter’s School as a British School, offered its condolences for the passing of HRH Prince Philip.

Also, the British Society of Valparaiso, of which we are pleased to say we are part of, published a release expressing how sad we all are about the Duke’s death.

As part of our tribute, we would like to share a video from the Royal Navy. “His genuine empathy, affection and engagement with the Royal Navy resonated with us all.”

The Duke of Edinburgh had a distinguished career in the Royal Navy from joining at Dartmouth in 1939 where he won the prize for best cadet, then swiftly rising through the ranks to serve as First Lieutenant during the Second World War.

Today we say goodbye to HRH Prince Philip, The Duke of Edinburgh, Rest in Peace. 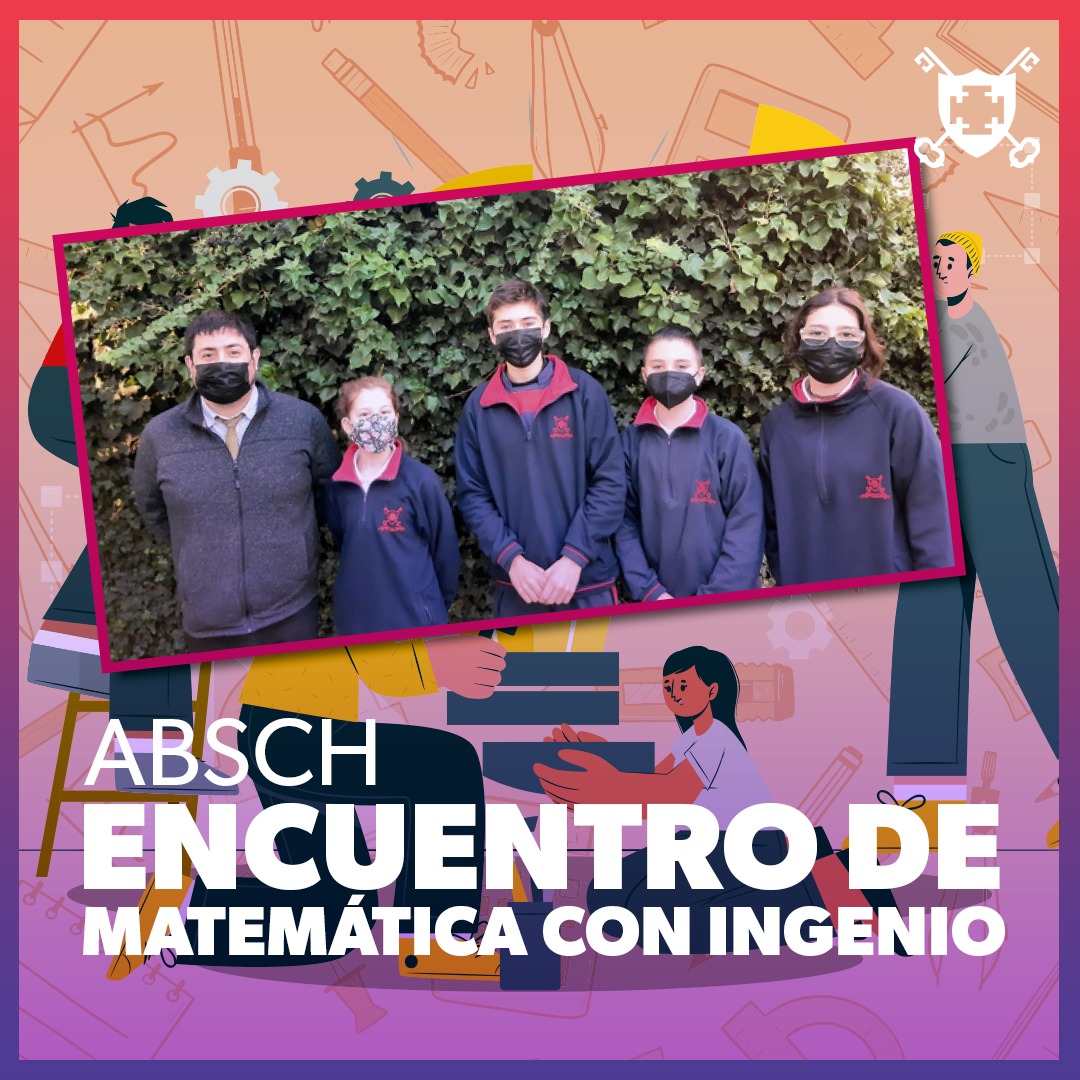 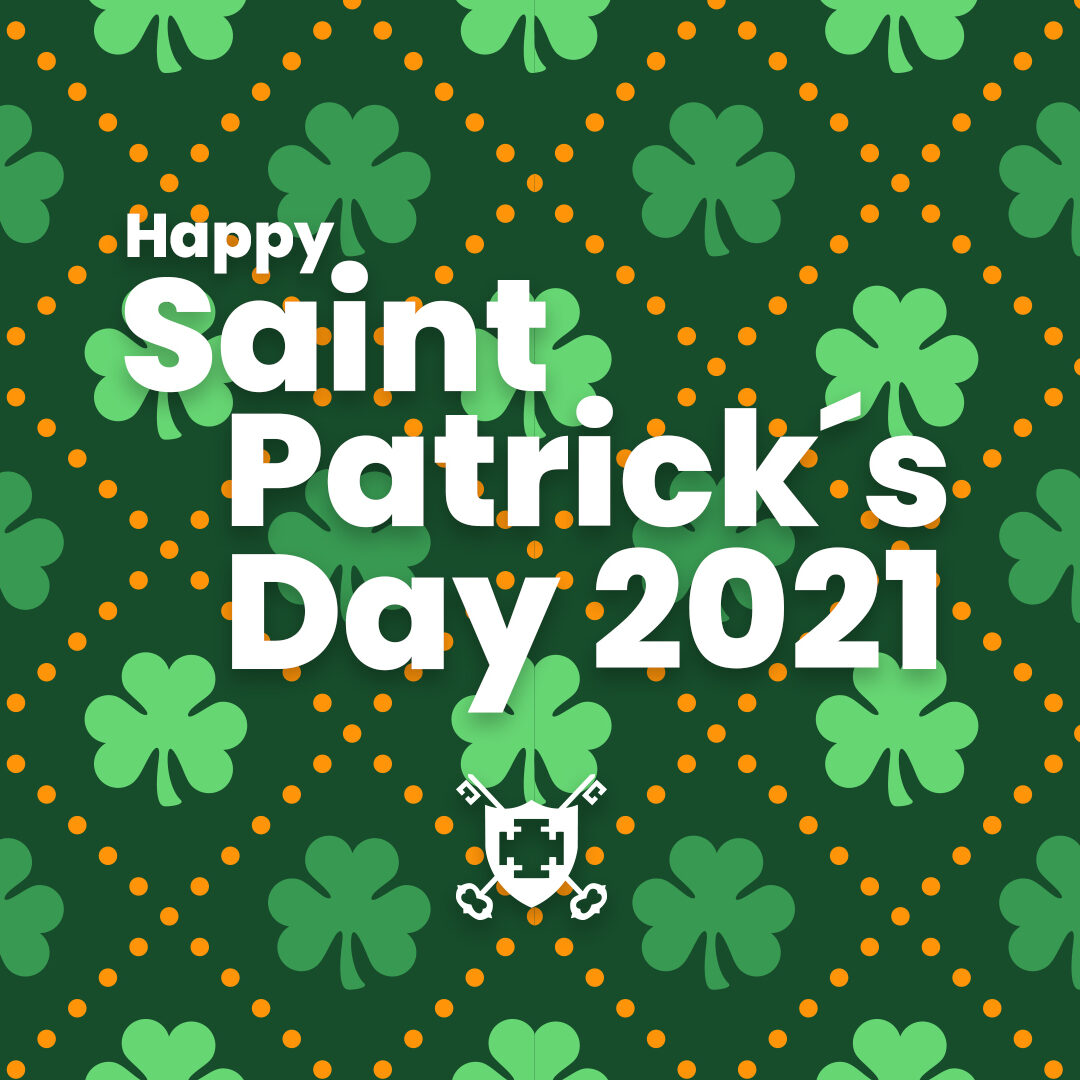 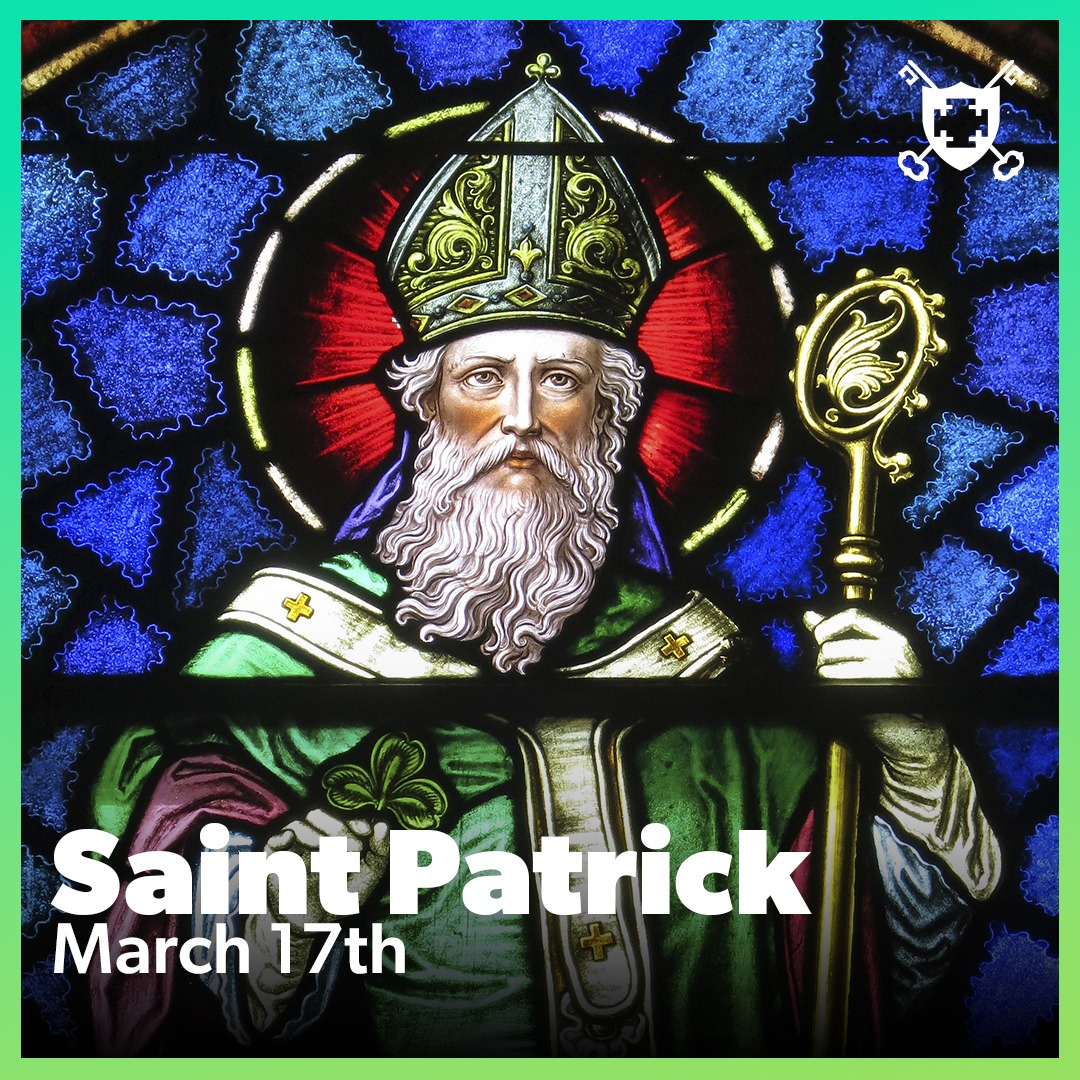 Saint Patrick, who lived during the fifth century, is the patron saint of Ireland and its national apostle. Born in Roman Britain, he was kidnapped