100th Anniversary of the Foundation of the Royal British Legion

On Saturday 15th May, at 09:00 representatives of the Royal British Legion (Chile branch) gathered to celebrate the Legion’s 100th Birthday and to remember what they do and why.

Due to the current COVID-19 Lockdown in Chile, they met at the British Ambassador’s residence for a small service respecting all precautions.

Field Marshal The 1st Earl Haig has long been concerned for the welfare of returning military after the First World War. Several groups had been created to care for the welfare of those returning, chief amongst them The National Association of Discharged Sailors and Soldiers, The British National Federation of Discharged and Demobilized Sailors and Soldiers, The Comrades of The Great War and The Officers’ Association

However Earl Haig believed that there should be a single, combined organisation.

The British Legion was founded by and for our Armed Forces personnel, there would be no distinction between rank, religion or political affiliation.

We are here today to commemorate that 100 year anniversary, and to reflect upon what we do and why we do it – we work and exist to support those to whom we owe so much.

Captain Saunders spoke as the representative of Her Majesty’s Armed Forces in Chile;

The Royal British Legion supports members of the Royal Navy, British Army, Royal Air Force, veterans and their families. Their mantra is that they will “never forget” and that they are “not going anywhere”.

RBL’s remarkable and global support starts after a single day of service and continues through life, long after our service is over. It is not only for serving and ex-serving personnel, but for the whole of our community; our families, dependents and those who care for us. The remarkable list of eligibility is worth reflection:

This support means so much to us and to the many people who are part of our Armed Forces family and wider community. In recent years, following military campaigning and operations in the Middle East, a plethora of Service Charities have been formed, some specialist, some more general, all necessary – each provides remarkable and essential support, but there, in the vanguard, remains the Royal British Legion, our constant, a statesman grandee of Service charities.

As you commemorate 100 years, we celebrate that support. To close, the very best I can do, as the representative of Her Majesty’s Armed Forces in Chile is simply to say, “Thank you”.

Bishop Alfred Cooper then reminded us of the magnitude of the debt we owe, and to how very many people we owe it, and then lead us in The Lord’s Prayer.

Our sincere thanks to all who attended for this important anniversary, and to all those people and organisations who support us in our work. 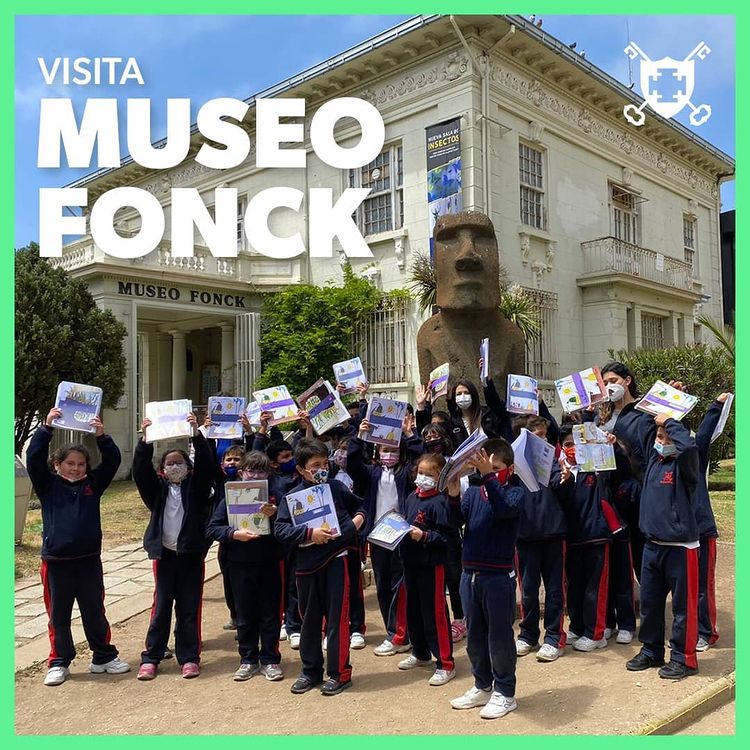 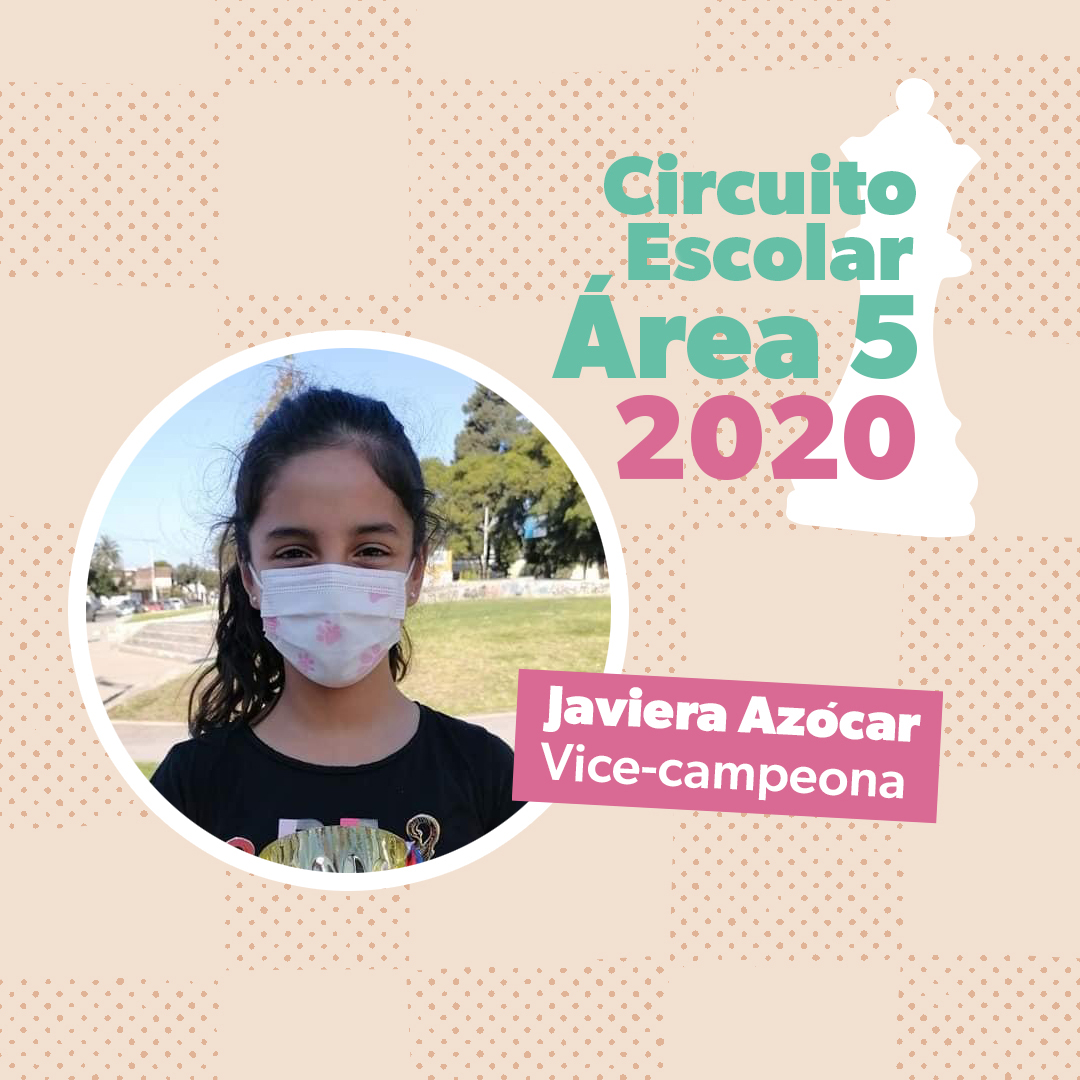 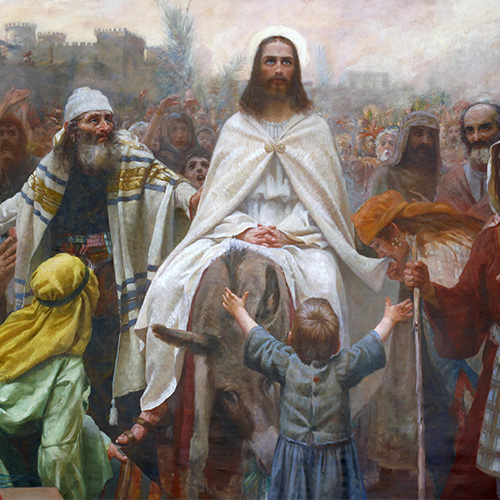